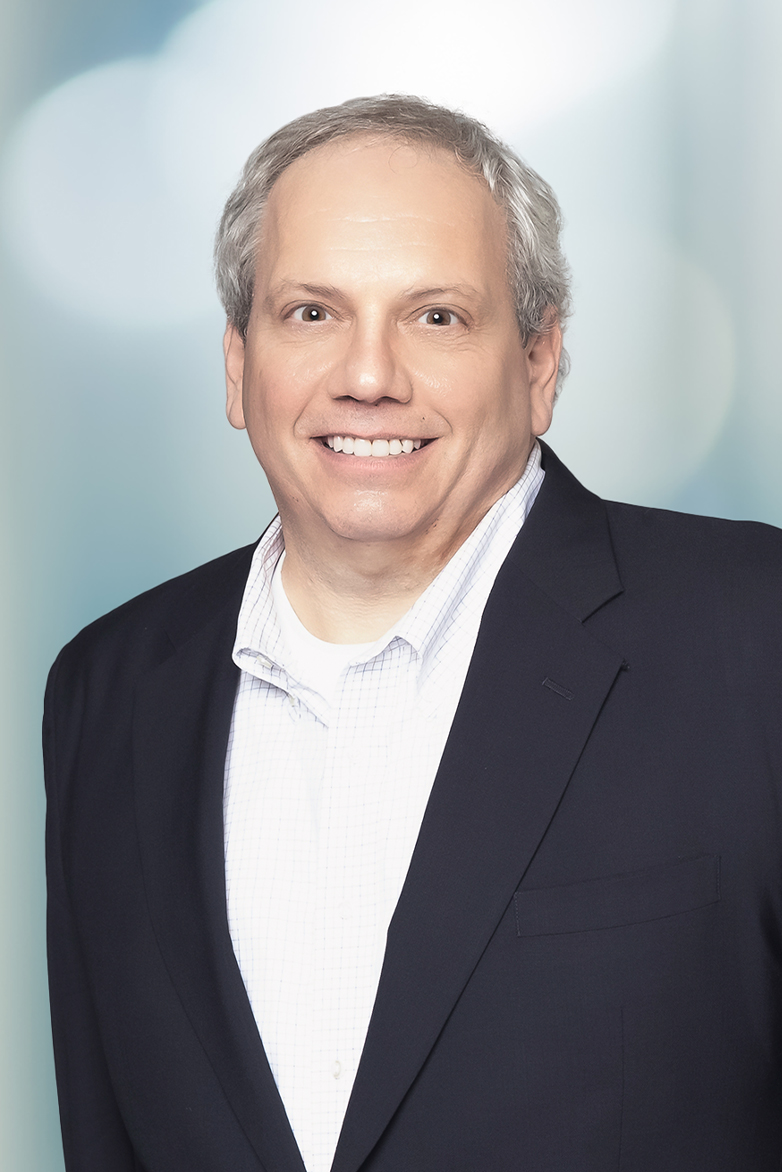 Bruce Cohen, a Director on our In-House Counsel Recruiting team, assists corporations, nonprofits, government agencies and higher education institutions with identifying exceptional lawyers to enhance their legal teams. Bruce’s clients have always enjoyed his relational approach to business; he has seen that the best teams work well together when their members complement each other’s strengths and personalities, so he strives to find the right fit for both clients and candidates.

Bruce is a native of Pittsburgh and a lifelong fan of the Penguins, the Pirates and the Steelers. He is also a former United States Army field artillery officer, and over the years, he has driven race cars, skippered yachts, visited death row and been hit by lightning. These days, he mostly gets his excitement by reading and writing history and watching his kids’ sporting events.

Prior to joining Major, Lindsey & Africa, Bruce had a diverse legal career holding roles in-house, in the government and with a law firm. His most recent role was as director of business development for an established litigation funder.

Before that, Bruce spent nearly two decades serving in in-house legal roles. Most recently, he served as the principal sales and antitrust counsel for Frito-Lay North America, where he was responsible for compliance, training and contracting for the sales, accounting and finance teams across the United States. He also spent over 10 years before that with Verizon Communications, including as vice president and general counsel of a 12,000-employee incumbent local exchange carrier subsidiary and later as associate general counsel, wholesale pricing litigation.

Bruce spent a year as Special Assistant to the Attorney General of Texas. During that time, he represent the state in complex civil cases, including Section 2 and Section 5 Voting Rights Act actions.

Bruce began his career as a judicial clerk to the Hon. Henry A. Politz of the United States Court of Appeals for the Fifth Circuit. He then practiced at Smith, Gambrell & Russell in Atlanta, where he appeared in over 30 state and federal jurisdiction trials. He represented a range of clients in commercial litigation, real estate, class action, intellectual property and malpractice defense matters.

Admitted to the bar in Georgia and Texas