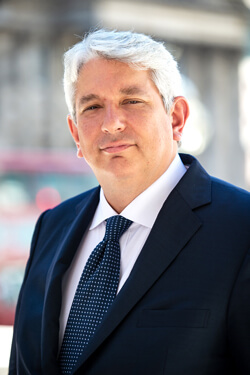 Evangelos Apostolou is in the In-House Counsel Practice of legal recruiting firm Major, Lindsey & Africa. Based in London and Singapore, Evangelos recruits general counsel, compliance leaders and other high-level, specialized legal professionals for a range of organizations and industries.