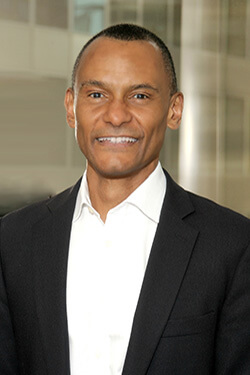 Paul Williams is a Partner in the In-House General Counsel Practice Group of legal recruiting firm Major, Lindsey & Africa, based in Chicago. Connect with Paul today.