Lessons from the Coach’s Launch—Part III: Finding Your Flow 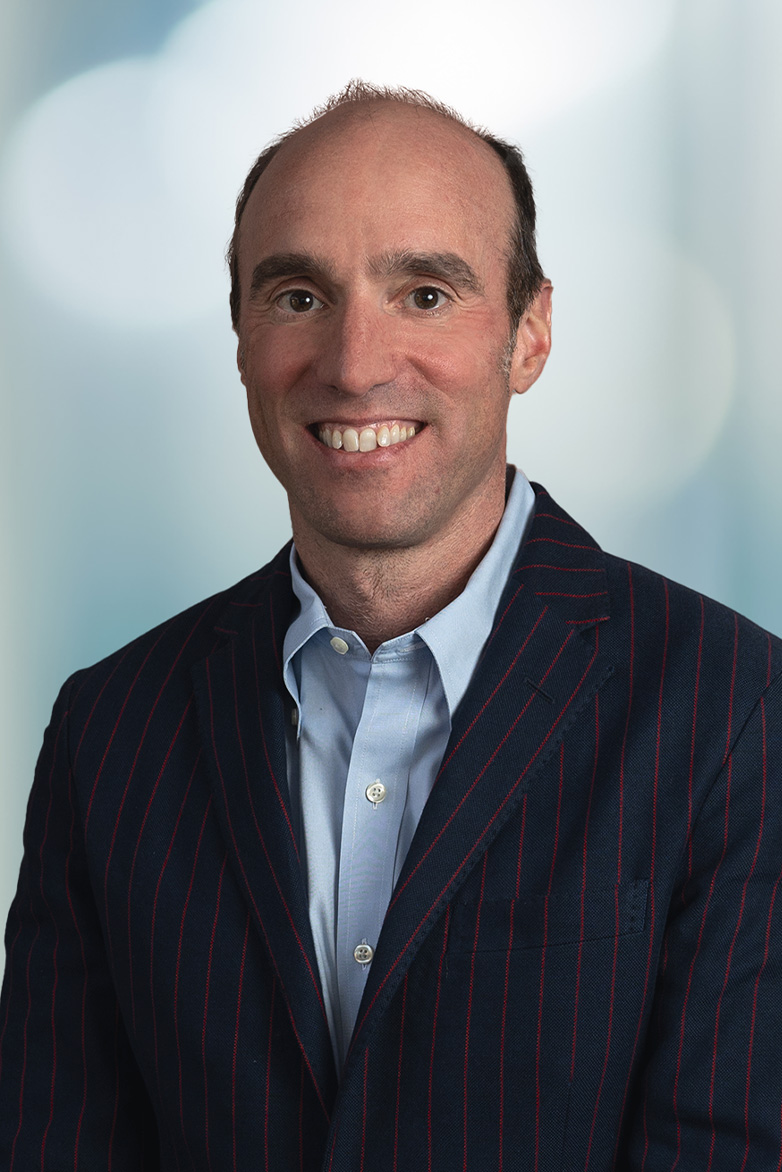 Robert Mannino
During my in-house career, I coached rowing at a New England private school in my spare time. After nine seasons, increased responsibilities at work prevented me from continuing. I thought hard about how to say goodbye to the team at our annual awards ceremony. As it was my last time addressing them as a group, I decided to focus on what I learned from them (it was a long list).

One key aspect of the coach/athlete relationship is that the learning process is a two-way street. Coaches learn a lot from athletes, and many of these lessons are transferable to managing an in-house team. Successful athletes are also successful off the field of play. In fact, in their post-athletic careers, they often rise to leadership roles in their organizations.For example, among the ranks of successful C-suite executives are a disproportionate number of former college athletes, including Walter Robb (former Whole Foods CEO), Indra Nooyi (PepsiCo CEO) and Lynn Elsenhans (Chairman & President of Sunoco). According to EY, a survey of 821 high-level executives showed that 90% of the women sampled played sports, and that among those with current C-suite positions, 96% were athletes.

In my many years working with high-achieving athletes, I have learned that they all have similar traits and habits that make them successful as both athletes and in their post-athletic careers, which can be summed up in these five overriding principles:

Why these five principles are so important and what really makes a successful athlete or business top achiever is something that many books have been written about: Flow. What is flow? It is defined as: “In positive psychology, a flow state, also known colloquially as being in the zone, is the mental state in which a person performing some activity is fully immersed in a feeling of energized focus, full involvement and enjoyment in the process of the activity.”

You might be asking yourself: Well, that is interesting, but what does it mean? When an athlete or other high performer (a musician, for example) is in flow, they experience a moment of intense focus where they are almost outside their body and the activity they are engaging in proceeds effortlessly. This can lead to highly increased performance, new personal records or revolutionary insights. For a member of your legal team, this type of effortless, high productivity would obviously be highly desirable.

What does flow actually feel like? Here is an example from my own training as an athlete. One crisp early morning fall day on the Charles River in Boston, the conditions were particularly favorable for rowing; the water was flat and the wind was calm. I was completing a practice race piece with members of my rowing club and struggling to some extent to stay with two of my training partners when a flow state kicked in—I was in the zone. Suddenly, my perception of time slowed down, I noticed the beauty of the sun glistening off the water almost like I was looking down on the scene from above and I started to pull ahead almost without trying. First, one boat length, then two, then more. After the training session, my coach said that it was the best technical rowing he had ever seen from me. I have had similar experiences when I sit down to write an article like this or presenting an argument in court.

The main lessons we can learn from athletes, therefore, are they how use these five principles to get in the zone. Help your in-house team succeed by focusing on the five principles:

Passion: Find team members who enjoy their work and put them in roles where they can harness that passion for their work.

Preparation: Think holistically and implement processes that enable your team to be prepared for their competition.

Perseverance: Help your team be resilient. (Perseverance requires resilience.) We explored one way to do this in part 2 through setting long-term and short-terms goals. Another way to foster perseverance is through your work environment; foster a supportive and collaborative professional environment.

Prioritizing: Allow your team to find a good work/life balance. During yearly reviews, ask them about how they prioritize tasks and suggest strategies to help them prioritize completing tasks at work. Recognize that all employees are different, and when possible, let them approach tasks in the way that works best for them—don’t micro manage.

Pushing hard: Find employees that work hard (obviously). But, finding them is not enough. Make sure that their hard work is recognized and rewarded.

If you help your team learn these five lessons, they can find flow and the increased productivity that goes along with it. You can also learn from your in-house team by following their habits to find your own flow.

READ THE COMPLETE ARTICLE AT CCBJOURNAL.COM

Robert Mannino is a Managing Director on the In-House Counsel Recruiting team of legal recruiting firm Major, Lindsey & Africa. Based in Boston, Bob recruits general counsel, compliance leaders and other high-level, specialized legal professionals for a range of organizations and industries.