Maybe More is Going On Under the Surface 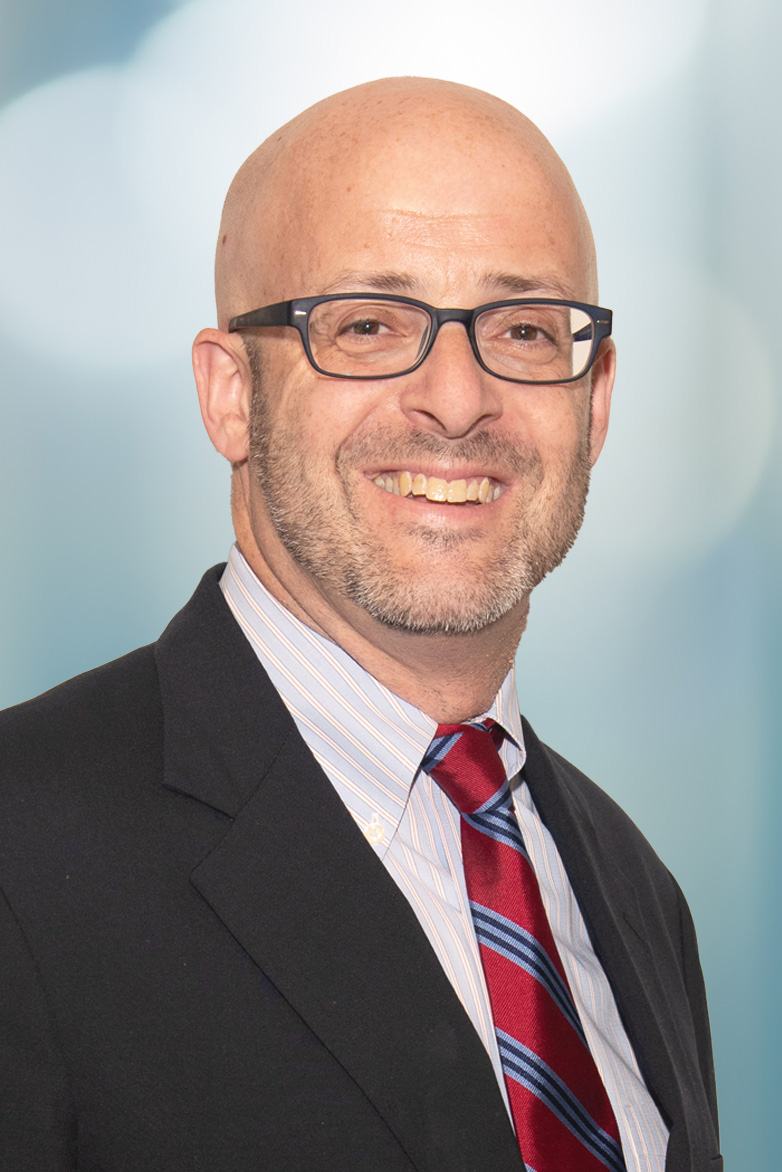 I’ve spent 46 years (and counting) on this planet, and for the first 40 or so of them, I probably spent a negligible amount of time considering issues concerning mental health. Not that I wasn’t aware of them, but it was one of those things that never crossed my mind on anything more than a fleeting basis. That has changed over the last five or six years, however, as I have become more and more aware of how friends, colleagues, clients and neighbors – the same people that I used to describe without a moment’s thought as “off,” “crazy,” “bonkers,” “a few horses short of a merry-go-round,” “cuckoo for cocoa puffs” – were in fact individuals who were struggling mightily with life-altering problems and illnesses that were – in many cases – beyond much of their own control.

I also picked the age of 40 as a meaningful date in my evolution because that was how old I was when my son was born. Subsequently, I was 41 when I moved and when my father passed away, and then at 42 my daughter was born. For a brief time, all of those life events coalesced and was – in hindsight -- far more than I could handle. While I paddled on, I knew that I was suffering and could tell that it was affecting my day-to-day at home and at work. This was probably the first time in my entire life that I had felt overwhelmed for such a lengthy period of time. I began thinking about all of the people who were handling even more serious stress due to financial concerns or biological illnesses or marital strife. In all humility, it made me wonder if I could ever truly know anyone at all if I hadn’t walked a mile in their shoes (or I could ever truly let anyone know me).

At the same time, I also have been in the midst of my own 15-year battle with ongoing tension headaches. When I describe it to others, which is rare, I describe it as chronic pain, although one would hardly ever know it if they looked at me. But 30 percent of the time, I am not completely “on my game.” It hurts me, and I know it hurts others when I am short with them, more tense or angry than I should be, or uncommunicative. I think, if I am acting this way and I just have a mere headache, what must someone be going through if they are struggling with a mental illness that is far more serious? What is the internal turmoil that they must reflect on day after day? When I am annoyed at someone for not responding to a text or email or wonder why they looked down or away from me in the hallway, I was probably the least of their concerns.

Candidly, I was embarrassed to admit how I felt to my colleagues. I thought my stress and my pain would be viewed as signs of my weakness, and that although they might say they understood, they would just take away all of my responsibilities and opportunities, and I would never be viewed the same again. This is the general problem with mental health—the stigma surrounding admitting you have an issue in the first place. Owning and admitted that something is vexing you and that it is ok and normal is something many of us are afraid to acknowledge. While not all mental health issues look the same and each of us is affected in a different way, externally all people with mental health issues are stereotyped and bucketed as “crazy” (as I mentioned earlier). It’s a categorizing that needs to stop as more people battle their mental health than most of us realize.

I’m far from being seriously informed about mental health. It is still a great unknown to me, and it probably always will be. However, I do think that between becoming a father and realizing that my own personal ailment is likely to be a battle that I will wage for most of my life, I am much more aware and sensitive to this issue. And hopefully always will be. We all need to stop for a moment and be more aware. You never know what someone is going through.