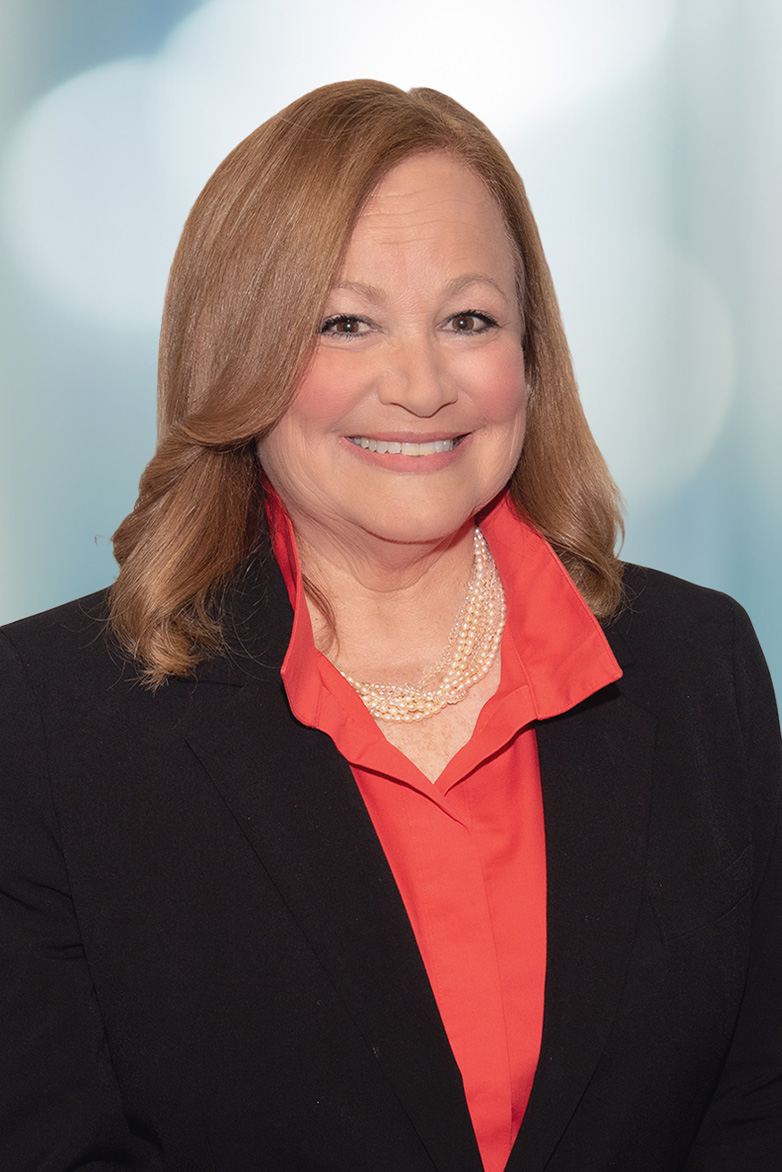 Major, Lindsey & Africa has been studying lateral partner satisfaction since 1996. In January 2020, we published our fourth Lateral Partner Satisfaction Survey, which examined a host of factors impacting lateral attorney moves and the likelihood of the attorneys’ success at their new firm. Below are some of the key findings.

Key reasons partners leave their firms. The top reason lateral partners cited for leaving their firms, particularly younger laterals, was a lack of confidence in firm management. Those who left for that reason were generally much happier at their new firm. Other top reasons partners reported for their departures were lack of support to build a practice, firm culture, concerns about the firm’s financial health and lack of leadership opportunities.

Impact of effective integration on lateral satisfaction. One of the most important findings of this survey is that effective integration is the greatest single predictor of lateral success. The most satisfied lateral partners largely viewed their firms as having been effective in cross-selling, communicating firm expectations, eliciting the lateral’s expectations and the firm’s efforts to integrate the lateral into the partnership. The firms with robust lateral integration plans are likely to have greater lateral partner retention.

Impact of firm candor on lateral satisfaction. More than 90% of lateral partners who were satisfied with their new firms reported the firms had been very or somewhat candid in the courtship process. Conversely, more than two-thirds of unsatisfied lateral partners reported their firms were not very candid or not candid at all. This suggests that firms should integrate candor about their finances and other key information as a standard part of their recruitment process.

Would you do it again? An overwhelming number of lateral partners (79.8%) reported that, if they had to do it all over again, they would still move to their current firm. Very few lawyers regretted making a move, as only 3.4% of respondents reported that they wish they had remained at their former firm.