Recruiting in a Pandemic: Opportunities & Evolution 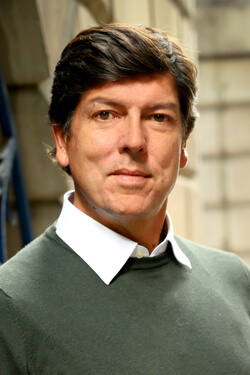 As with any period of disruption, the pandemic has provided a catalyst for change. ‘Working from home’ as we had all traditionally viewed the term became a stark reality. For law firms, this new reality could have presented a catastrophic outcome. Instead, technology was embraced and business continued—flourishing, in many instances. Initial deep-seated nervousness about the potential negative impact on business gave way to levels of activity not seen since the pre-global financial crisis era. As such, many firms continued to hire aggressively using something called Zoom—heard of it?

However, the process of hiring a partner or team has naturally undergone major changes in the past 15 months, with hiring currently taking place almost entirely by the utilisation of technology. The question is, how do you go about making such a significant career decision amid such upheaval to traditional working models?

Read the full article on The New Law Journal