Why GCs Make Ace Candidates For Board Service 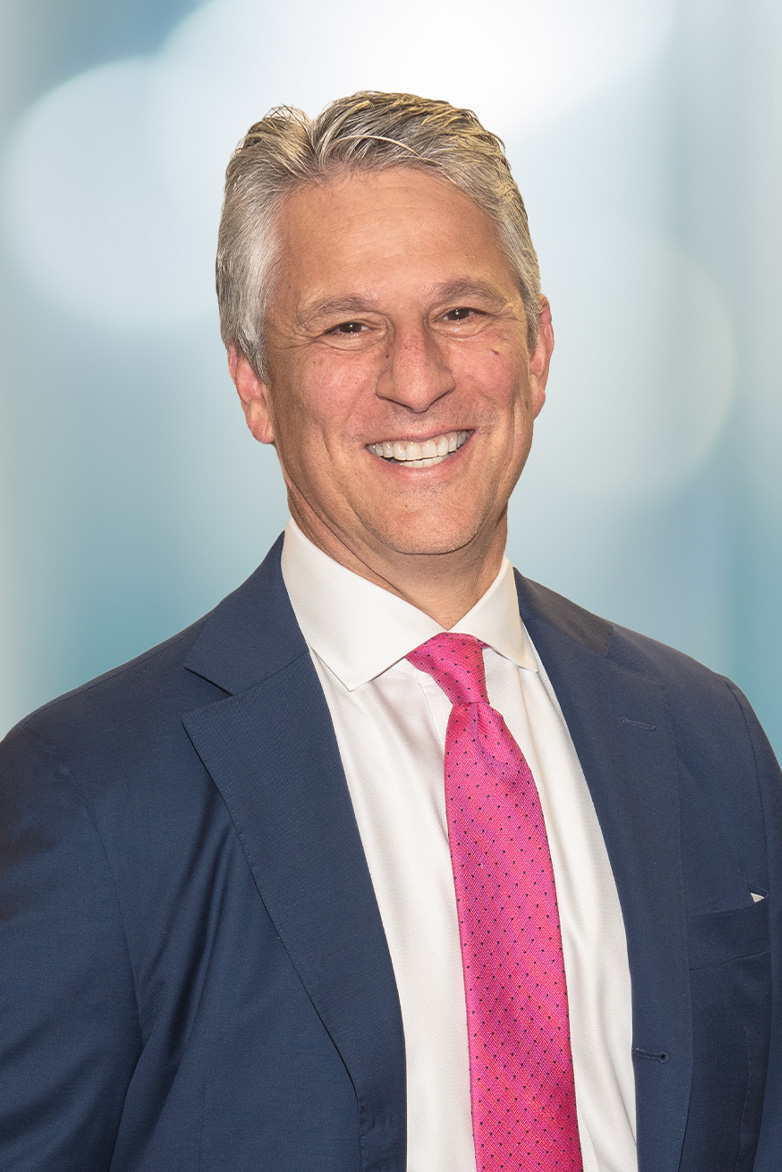 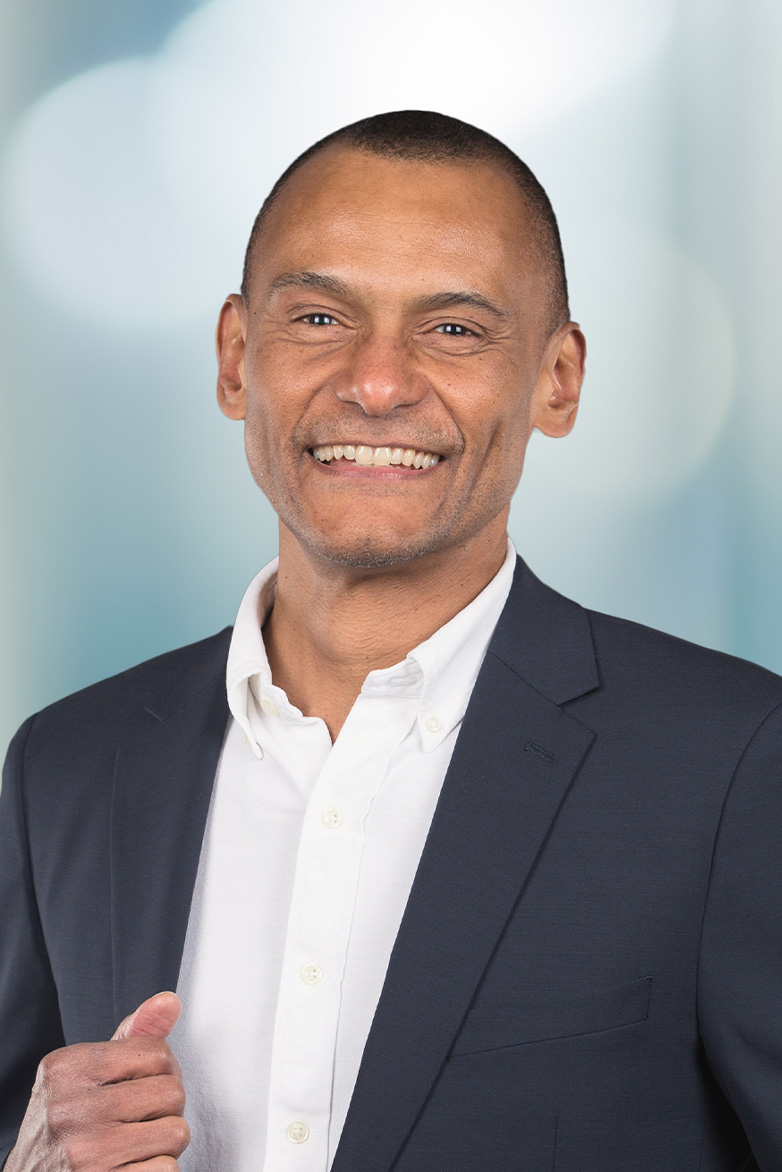 Paul S. Williams knows a few things about finding boardroom talent. From 2005 to 2018, he was a partner and managing director of the recruitment firm Major, Lindsey & Africa, where he led searches for executives and board members. A lawyer by education, Williams worked as corporate secretary and chief legal officer at Cardinal Health, and currently serves as a director of Compass Minerals International, a public company, and of the NACD Chicago Chapter. Williams has a keen perspective on how the general counsel (GC) can play an active role in helping to shape the structure of boards, including their bylaws and composition.

At the annual Strategic-Asset General Counsel event—hosted this year in New York City by NACD in partnership with Major, Lindsey & Africa; Sard Verbinnen & Co.; and Weil, Gotshal & Manges—Williams offered his views on the ways in which GCs can think about expanding their roles as board advisors and why they should consider plying their talents from a seat at the boardroom table. Highlights of the conversation, led by Lee Udelsman, managing partner of Major, Lindsey & Africa’s New Jersey office, follow.

What are the top trends you see facing boards today?

The first is increased scrutiny. If you compare board dynamics now to those of 20 or 30 years ago, there is a vast difference in the level of scrutiny we are exposed to. On one of my boards, we had an activist situation that culminated in a proxy fight. That scrutiny is indicative of the heightened visibility of the function of the board.

Second is the ascension of diversity and inclusion on the board agenda. The way boards look today is different than it was before both from gender and ethnic perspectives. That’s not to say things are moving as quickly as advocates of diversity would like. Nonetheless, I do see change and evolution.

Third is the rise of a more rigorous evaluation process for boards. It used to be that boards were assessing their performance in aggregate rather than on an individual director level. Today, a sizable number of boards evaluate how individual directors are performing. I personally think that’s a positive trend because we should be held accountable individually for our performance. Unfortunately, you have situations where a director who once provided a lot of value now needs to consider stepping off. I had a situation in my capacity as lead independent director where a director who had been a strong contributor historically developed earlyonset dementia. Through the board evaluation process, I got feedback from fellow directors and was able to have a fraught conversation with that director. It was difficult, but needed to happen.

Lastly, there’s the increased emphasis on board composition. Boards are looking in a more methodical way at skills gaps and filling those gaps, whether it’s experience with digital business or crisis management. I think boards are much more purposeful in terms of what they’re doing from a composition perspective.

How can the general counsel actively shape board composition?

This is the age of the general counsel. If you look at the evolution of the role, what GCs did 30 years ago is very different from what they do today, and the stature of and respect for the role are different. When you think about a proxy fight, for instance, what really prompts examination is the role that a board is playing, and the GC is right there.

When you think about board recruitment and potential skills gaps on the board, in many instances, the GC is the person who is responsible for spearheading the recruitment of new board members, working hand in hand with the nominating and governance committee to identify board candidates. From a diversity perspective, you have cases where it’s the GC who very diplomatically might have a conversation behind closed doors with the nominating and governance committee chair and suggest that it might be helpful to have additional diversity on the board. Maybe it’s a situation where the shareholders are making comments about a dearth of diversity. So the GC definitely has input into almost all of these trends. From a board evaluation perspective, the GC often prepares the written instruments that are used for board evaluations. The GC is on the front lines.

Should the general counsel participate in the interview process?

In the vast majority of instances, the GC has a chance to meet with a board candidate. I’ve served on four boards, and in every instance as a board candidate, I interviewed with the GC. Sometimes I met that person as part of a group, sometimes it was a one-on-one meeting.

Having a conversation with the GC is critical for any potential board member. It’s part of your due diligence because the GC is going to have insight into the risk exposures and the character dynamics of the board. I can get a sense of what’s to come from the GC were I to join that board.

I think there’s a misconception that most directors don’t want lawyers on their boards and that lawyers, specifically GCs, are not serving on boards. That is categorically not the case. Roughly half of all public company boards have at least one lawyer serving as a director.

And lawyers provide value from a tangible skill set perspective, what we know about governance and how to handle a sensitive investigation. Our jobs have exposed us to a lot of information and experiences that are relevant to board service. We bring communication skills. Most lawyers are adept at listening to other people and understanding what the dynamics and concerns are. My personal view is that it really is helpful to have directors from backgrounds outside the C-suite on boards.

What should the dynamic be when a lawyer and a GC are both at the same boardroom table?

Many GCs are skeptical about having another lawyer in the boardroom, but I believe that it’s helpful because there are issues that another lawyer is going to understand clearly that you as a GC will need to bring to the attention of your board. In many ways you have a kindred spirit, and as long as the lawyer who is serving on the board knows he or she is not there to also serve as the GC, it can be a helpful and healthy relationship.

I’ve always had positive working relationships with the GCs of the boards I’ve served on. And I’ve been able to navigate issues on their behalf. There might be something the GC is concerned about but, for political reasons, feels awkward approaching in the boardroom. If that’s the case, maybe I can broach that issue and be on the front lines, asking particular questions. I see a lawyer on the board as a natural ally.

When should a GC commence the search for a board seat?

Definitely when you’re still in the GC chair. Think about board service before you retire. It’s preferable to have your first board role while you’re still working.

What’s the benefit of board service?

Once you get that first directorship, you’ve already demonstrated you have credibility and other board appointments tend to flow more easily. You’re often perceived as having knowledge and skills that are current. For me, the way I got my first directorship was that a member of our board had reached a mandatory retirement age on all of his boards, and he had seen me in my capacity as GC and said, “Paul, would you have an interest in replacing me?” I was skeptical at first about how I would juggle the time commitments, but I’m glad I pursued it.

When seeking a directorship, should a GC stay in the same industry as his or her day job?

It doesn’t have to be the same industry. If you’re still working and it’s your first directorship, in some ways it’s better that it not be the same industry from a conflict perspective. It’s amazing how often we join boards in industries that are pretty far afield from where we started. When I went on an insurance company board, I’d never had experience working in financial services. Over time, I learned the business and ultimately I became the lead independent director. Think beyond your own industry.

How can you manage the time commitments of a day job and a directorship?

Get the board calendar. If there’s a direct conflict, you can’t realistically take on that directorship. Assuming there’s no conflict, then you may have intermittent conflicts, but every board member has that challenge to deal with. You can’t get yourself in a situation where you are going to consistently miss regularly scheduled board meetings due to your role as GC.

If offered a board opportunity, what should the candidate focus on?

First, it’s time. The average directorship demands 200 to 300 hours a year, so you need to make sure you’re realistically able to do that. Second, I’d make sure you’re aligned with the culture and the risk calibration of that board. My experience is that every company has its own level of risk calibration. If you are someone who’s highly risk averse, you probably don’t want to go on the board where there’s a very aggressive CEO or that hasn’t seen a risk they haven’t been afraid of.