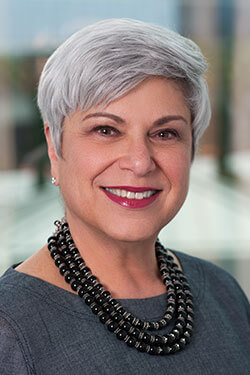 Miriam Frank is a Partner and Vice President with MLA Transform Advisory Services, focusing on assisting law firms and corporate law departments as they seek to meet the needs of complex and growing businesses.

Barrett Avigdor is a member of the MLA Transform Advisory Services team and Managing Director – Latin America for Major, Lindsey & Africa’s In-House Counsel Recruiting team. She works with legal departments and law firms around the world to help them meet the needs of their businesses and clients and to attract and retain top talent.