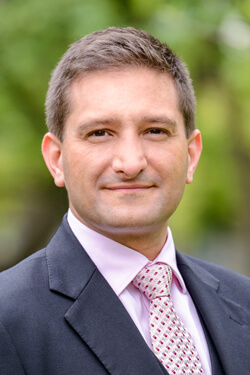 Japan is a truly amazing country in which I have had the pleasure of working in for over 15 years. It is a true economic miracle to rise from the disastrous aftermath of WWII to become the third largest economy in the world despite a population of only 126m people. Japan is rightly lauded for its many great attributes such as a safe, ordered society; strong family unit; strong company loyalty; and a very strong work ethic. However, despite these many desirable qualities, Japan remains one of the most difficult markets in which to hire quality legal talent—but why is this?

As always, the question of why is never a straightforward one, and there are many contributing factors that make hiring a bilingual Bengoshi (Japanese lawyer) challenging:

With all of these difficulties associated with the Japanese market, it may be easy to be dissuaded from hiring lawyers in Japan. But given the importance of the market and the integral nature of Japan coverage to the Asia region, how then can a company overcome the above challenges effectively and secure a long-term superstar of their own? The secret is to ensure you:

Amir Khan is a Managing Director in the In-House Counsel Practice of legal recruiting firm Major, Lindsey & Africa. Based in Tokyo, Amir recruits general counsel, compliance leaders and other high-level, specialized legal professionals for a range of organizations and industries.