Moving on up: Carving your Path to the Top

The path to the General Counsel role is not as clearly defined as some may think. Lawyers with a desire to be General Counsel may take many twists and turns along the path of their career before reaching that goal. 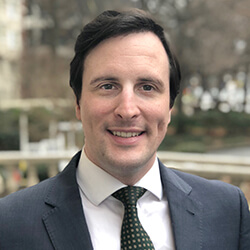