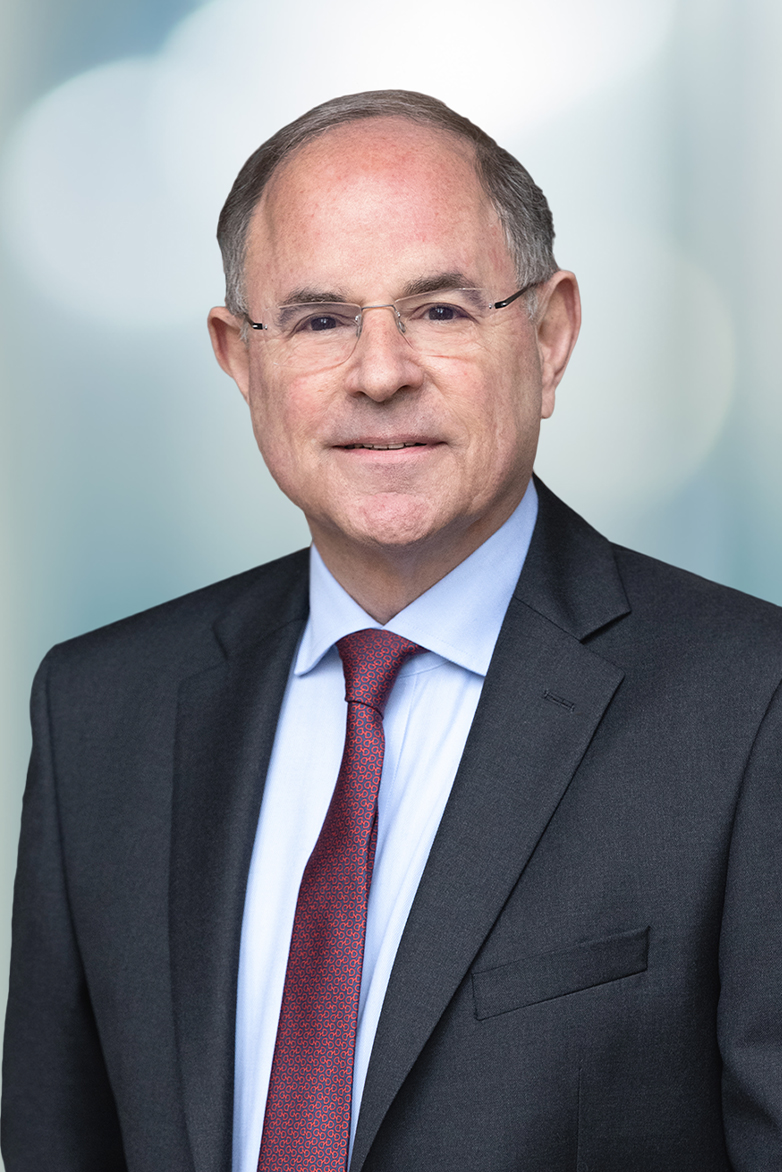 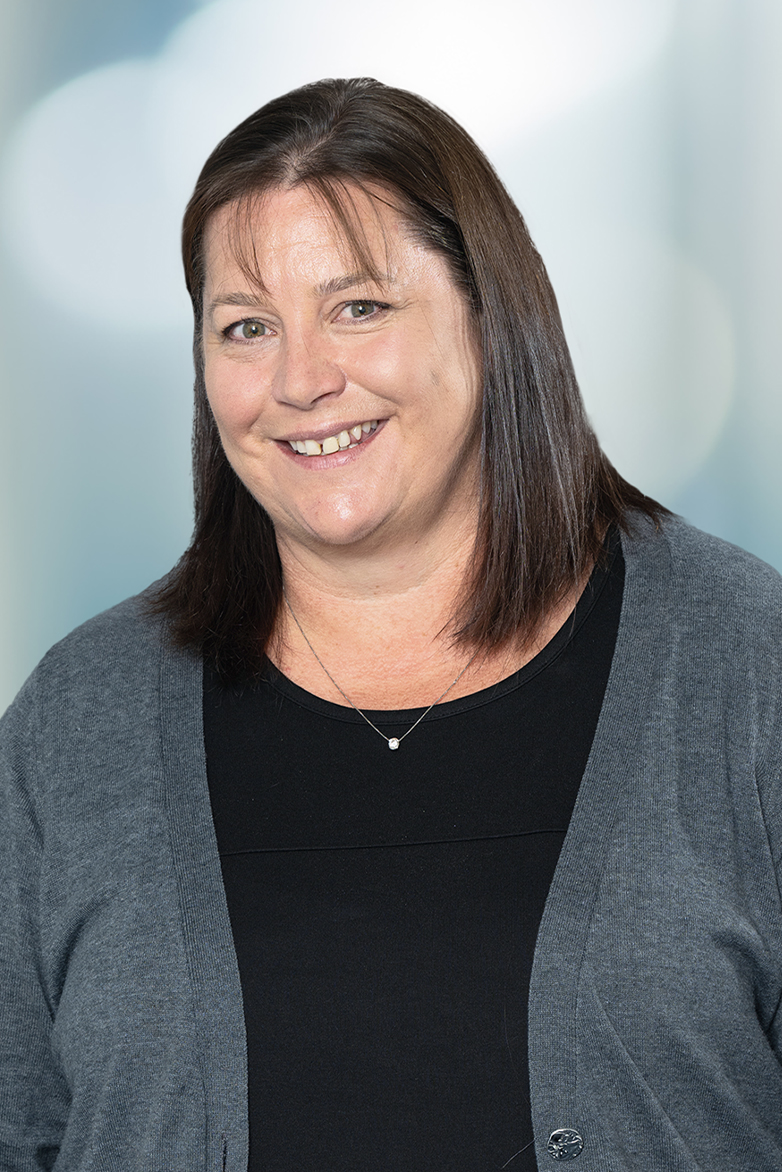 Many feared Brexit would lead to a mass brain drain from the UK. While undoubtedly many industries have suffered high vacancy rates in Brexit’s wake – not to mention as a result of the pandemic – for professional services at least, the capital has not yet lost its allure as a global hub. In fact, according to the Mayor of the City of London recently, fewer jobs have been lost in the Square Mile as a result of Brexit than previously predicted.

While the dual impact of Brexit and the pandemic on talent flows cannot be underplayed, there are also further knotty factors at play impacting the recruitment pipeline. For fast-paced, international industries such as law, which have previously been reliant on the diversity of a rich global pool of talent, there are several restrictions at play which are shifting the centre of gravity in the hiring landscape.

Most notably, companies are increasingly finding themselves facing thorny tax sensitivities over cross-border hires. By way of example, in the life sciences industry, which has historically been reliant on a healthy pipeline of international moves, post-Brexit, companies and individuals are now finding themselves at greater risk of triggering ‘permanent establishment’ rules over the domicile of an employment contract. As such, companies are taking a closer look at hires closer to home to try and avoid any potential red tape. The tax sensitivities over international moves could likely explain an uptick in domestic hires in industries previously reliant on a wider talent pool.

For large corporates, one way to avoid a new employee triggering such rules could be to have recourse to an affiliate. However, for smaller companies, temporary secondments or alternatively short-term rotations could provide an alternative, flexible solution.

To add to tax restrictions, the well-trodden route between the UK and Switzerland – as key European pharma hubs – is facing further geographic hurdles. Switzerland recently introduced a new quota system for foreign workers which places restrictions on the movement of hires; those looking to work in Switzerland on a long-term basis could find themselves faced with the new limit of only staying 90-days in any 180-day period. However, this could work in favour of the UK recruitment market. For instance, a major US pharma company or biotech might find London an easier entry route than Basel going forwards.

The end of European flight culture?

It would also of course be remiss not to acknowledge the huge shift in working habits post-pandemic which is also having an impact on how to attract potential candidates. A typical Friday afternoon at London City airport would have once been abuzz with business travellers en route to Switzerland. However, during the course of the pandemic, companies have got accustomed to a tidier bottom-line as a result of the pandemic wiping out travel budgets. Post-pandemic, the appetite for business travel and a weekly cross-border commute is unsurprisingly waning and employers need to be alive to their candidates’ new priorities.

As companies look to navigate the cross-border minefield of tax complications, quota restrictions and a diminished appetite for business travel, those who stay nimble and think creatively will be the best placed to stay ahead. After all, with the talent war raging on, employers need to adapt fast if they want to attract the best talent in a competitive market.