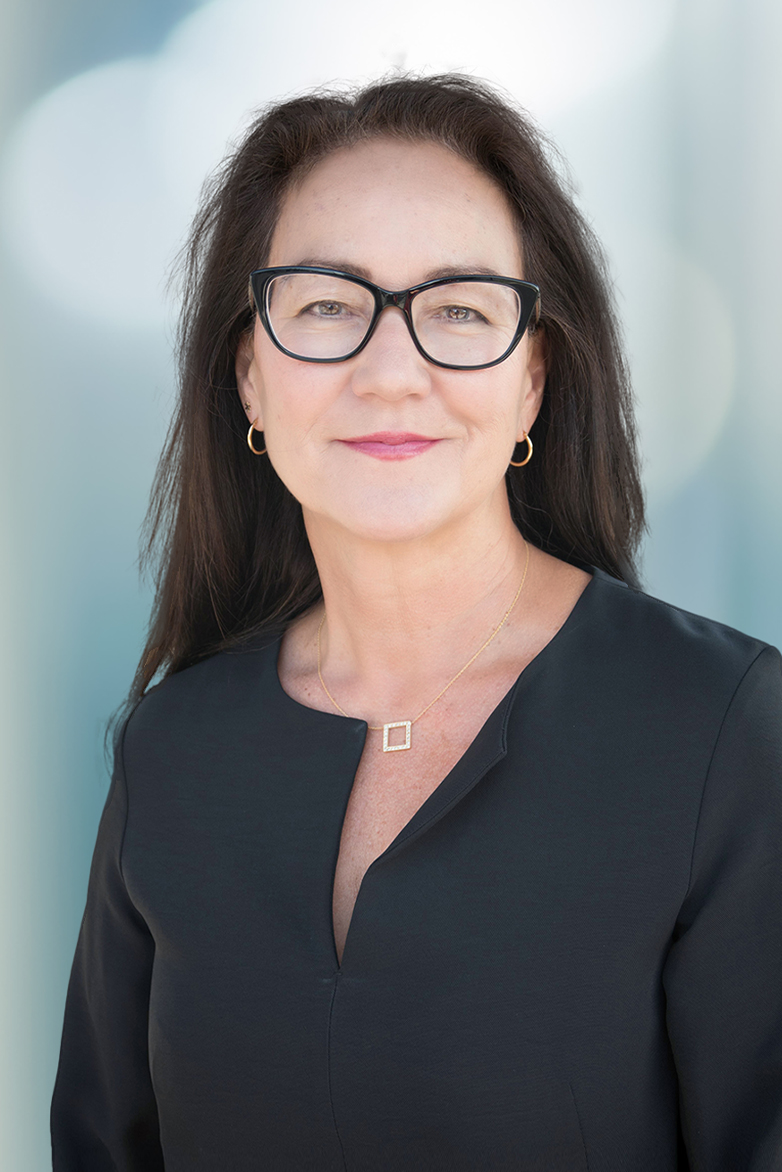 Gigi Birchfield is the Partner Emeritus of our Los Angeles office for In-House Counsel Recruiting.

In January of 2001, Gigi opened our Los Angeles office, followed closely by the San Diego and Orange County offices. She was responsible for building and managing all of the Southern California offices for several years after their inception and was Managing Partner of the Los Angeles office. Gigi has held various management positions at the firm such as Office Practice Leader and Regional Practice Manager (In-House) for In-House Counsel Recruiting. Her recruiting practice has focused primarily on conducting in-house searches across industry lines, both nationwide and local, with a special emphasis on the placement of senior attorneys, including chief legal officers and general counsel. Notable recent placements include General Counsel for USC, Caltech, dosist, Arrow Electronics, and Irvine Company, as well as multiple searches for Monster, Herbalife, and City of Hope.