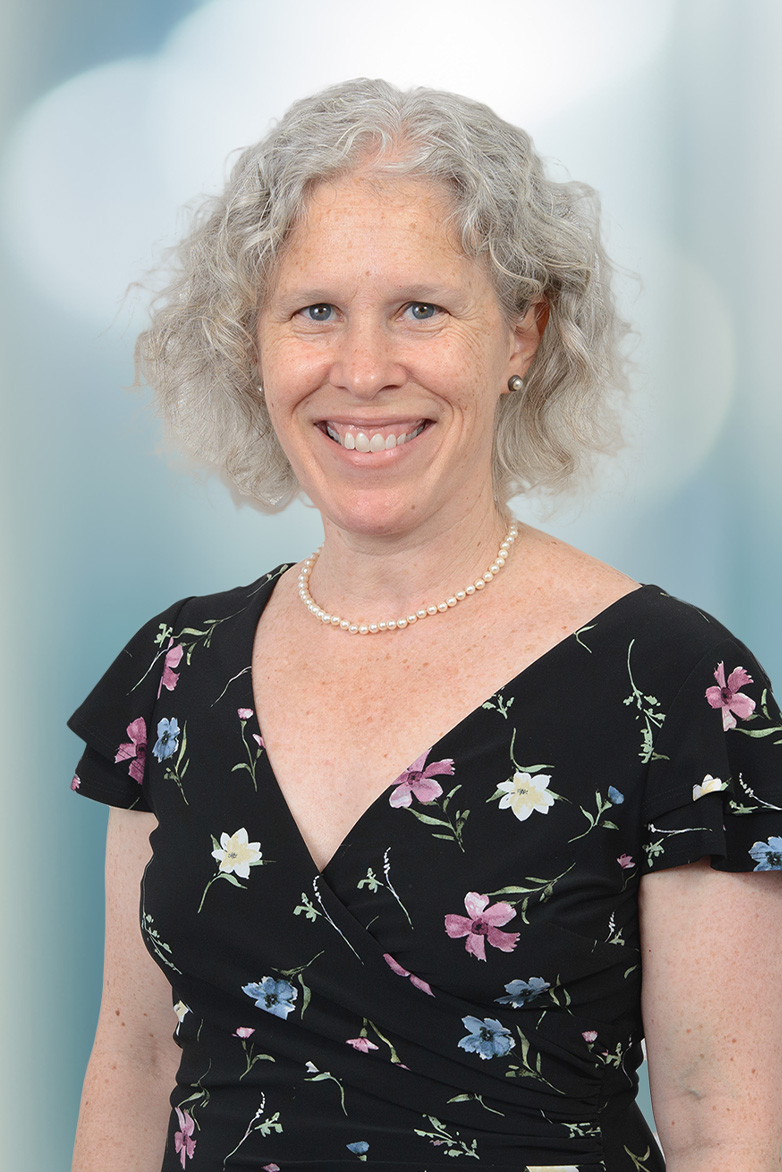 Laurie Lebrun, a Partner of Major, Lindsey & Africa, established her company’s Tokyo office in 2007. Based in Tokyo since 2005, Laurie is actively engaged in private practice and in-house placements in both Japan and Korea.

Laurie specializes in the placement of partners and associates into international law firms in Tokyo, whether it is their first time living in Japan or if they are looking to move laterally within the market. In addition to her private practice work, Laurie also places in-house counsel in roles with multi-national and Japanese companies in Japan.

Laurie is actively engaged in the legal community in Japan. For six years, Laurie was a member of the Executive Committee of the Foreign Women Lawyers' Association of Japan and chair of its Career Pursuits Committee. Most recently, Laurie played a key role in starting a more inclusive new organization, Women In Law Japan, aimed at bringing together women from all aspects of the legal profession. She has also made multiple presentations to students attending Temple University Beasley School of Law’s study abroad program in Japan in order to help prepare them for future jobs in the Tokyo legal market.

In conjunction with the start of the liberalization of the South Korean legal market in 2011, Laurie also began working with Major, Lindsey & Africa’s clients in Seoul. Laurie devoted substantial time to becoming an expert in this new market, by understanding the regulatory framework and developing relationships with key Korean practice lawyers. These efforts resulted in several successful senior private practice and in-house placements in Seoul and helped cement Major, Lindsey & Africa’s position as a leading recruiter in Korea.

On March 14, 2012, Laurie presented on the developments in the Korean legal market at a meeting of the Legal Services Committee of the American Chamber of Commerce in Korea and she published an IFLR article titled “How to compete in Korea’s liberalized legal market” (7/17/12). She also moderated

a panel presentation in Hong Kong discussing “Understanding the Korean Legal Market from the Inside: A Road Map to Assist Your Firm in Deciding Whether and How Best to Open a Successful Office in Korea” (1/24/13). In April 2015, Laurie returned to give a second presentation to the Legal Services Committee of the American Chamber of Commerce in Korea, focusing on Phase 3 of the liberalization process.

In addition to her presentations in Asia, Laurie has been invited to address the International  Association of Korean Lawyers at three annual conferences held in the United States. The panels she has participated in have ranged from addressing issues facing in-house lawyers and multi-national companies (2012), to discussions geared towards giving career advice to junior (2014) and senior (2016) private practice lawyers. Most recently, Laurie visited the Georgetown University Law Center in Washington, DC, to meet with students contemplating careers abroad in Korea and Japan.

A New York qualified lawyer, Laurie practiced for more than five years in the New York and Tokyo offices of Cleary, Gottlieb, Steen & Hamilton as a securities and mergers and acquisitions lawyer. During this time, Laurie was involved in transactions in Japan, Korea, Hong Kong, Thailand, the Philippines and throughout the United States.

J.D. from the Georgetown University Law Center. Following law school, she was a judicial clerk for one year for Chancellor William T. Allen of the Delaware Court of Chancery.