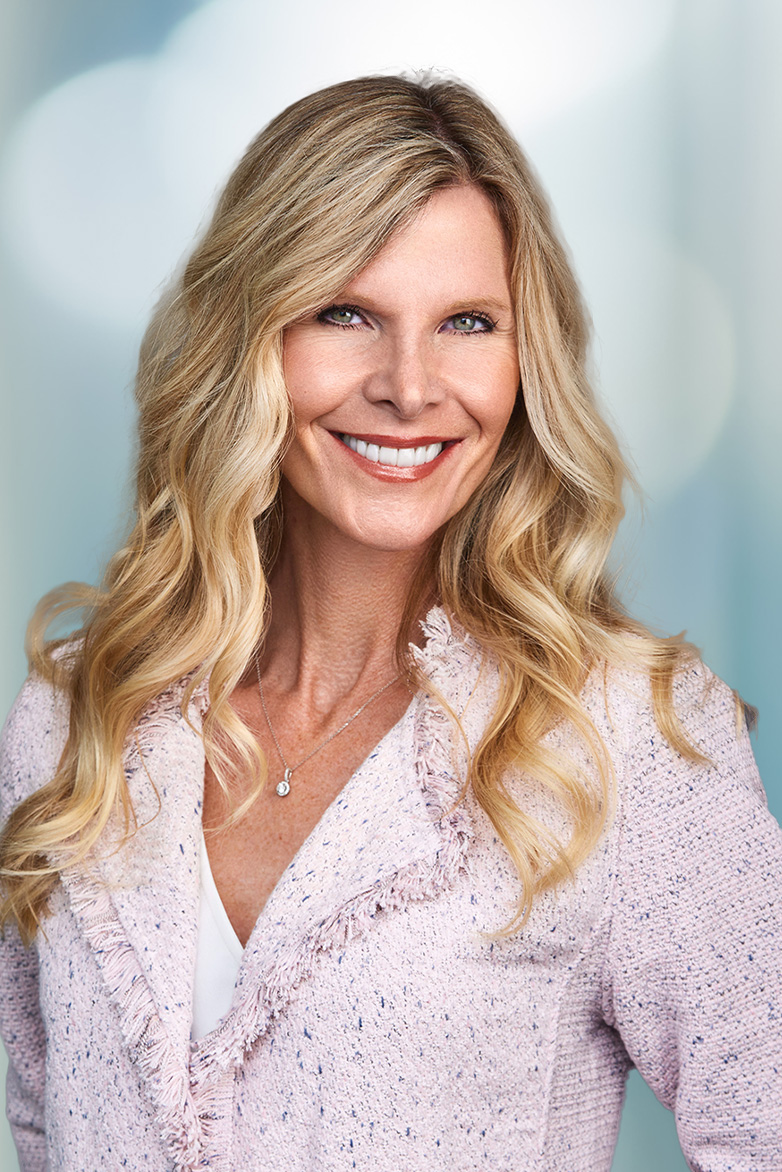 Example: Susan makes a positive initial impression on the interview team because of her background in trial work. She aced the answer to the first question that was about trial preparation. However, the rest of her answers were weak and rather vague. The team rates all of her answers very high due to the “halo” the formed with her answer relating to her experience at trial.

The interviewer develops an initial positive or negative judgment of a candidate and allows that impression to distort the ratings.

Example: A candidate, dressed rather casually and sort of disheveled looking, comes into the interview. The team rates him very poorly on all of his answers even though some of his answers actually match the best possible answer. His appearance is driving the ratings rather than his actual answers.

The interviewer generalizes the rating based on the group or type of person rather than the individual’s answers to the questions.

Example: Joanne is an excellent M&A associate with a well-rounded background. Her responses to the questions are well thought out. However, Ed does not believe that women make great corporate lawyers and there are no female corporate partners in their group, and so he rates her answers lower than the male candidates.

The interviewer evaluates the candidate who resembles themselves higher than they do others.

The interviewer evaluates a candidate by comparing him/her to another candidate rather than to a standard.

Jennifer Henderson is a Partner with legal recruiting firm Major, Lindsey & Africa. Based in Los Angeles, she assists law firms with growing and expanding their practices and guides law firm lawyers through the lateral hiring process.