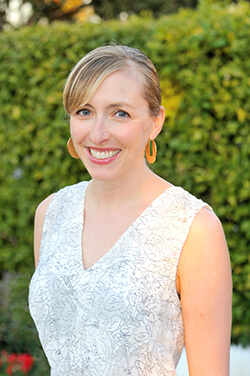 Kate Reder Sheikh is a Managing Director in the Associate Practice Group of legal recruiting firm Major, Lindsey & Africa. Based in San Francisco, Kate works with law firms to identify talents associates to join their practices and acts as a career advisor to associates throughout their careers.