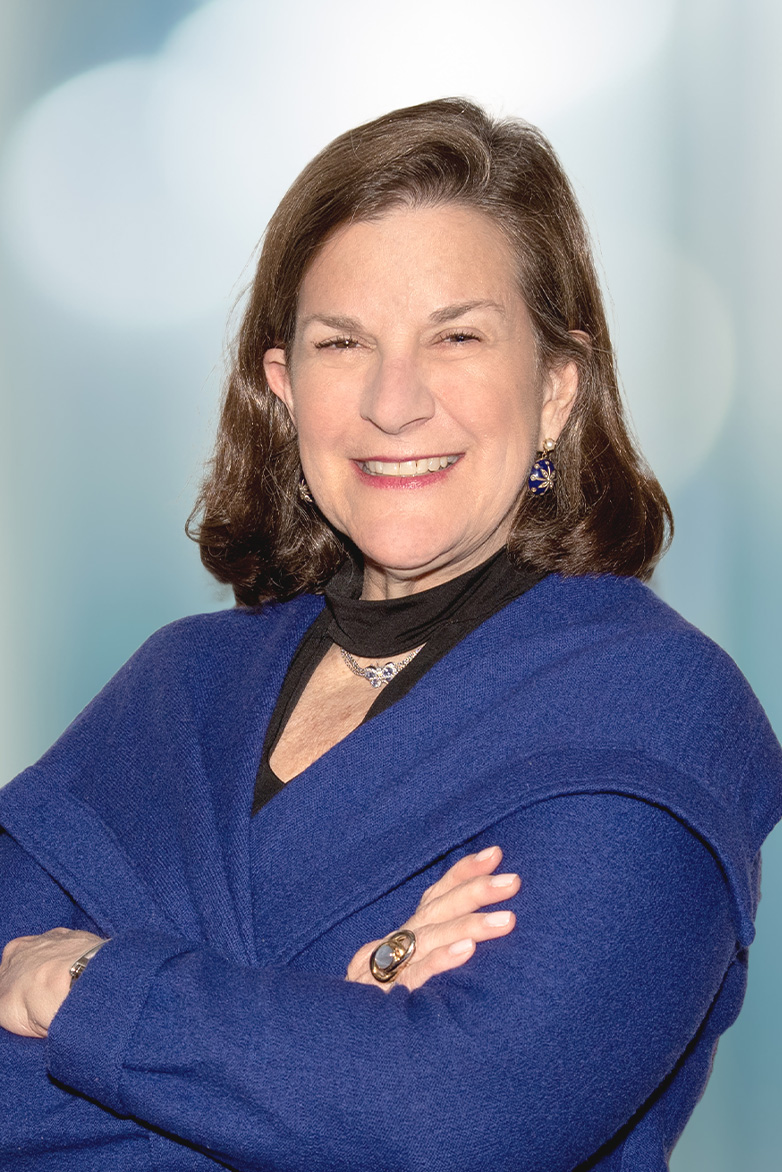 Drug testing has been a staple of the hiring process for decades, helping employers across industries to mitigate their risk in terms of cost, productivity, liability and employee well-being. This is unlikely to change anytime soon, particularly in automotive, construction, manufacturing and other sectors where safety is paramount.

But with more states working to decriminalize or legalize marijuana use, routine workplace drug screening deserves a closer look. Last summer, Quest Diagnostics reported that the number of American workers and job applicants testing positive for drugs reached a 14-year high, with positive screens for marijuana at the top of the pile.

What Does this Mean for Employers?

The increased legalization—and utilization—of cannabis creates a decidedly gray area for employers. Companies need to re-examine their drug policies and potentially modify their approach when it comes to vetting job candidates.

There are multiple factors to consider. First, in this era of low unemployment, attracting and retaining top-notch talent is a challenge—particularly in the legal market. When you make a negative marijuana drug test a requirement for employment, it has the potential to shrink the talent pool even further. This is especially true for companies in states with pro-cannabis legislation, but also impacts those in states where cannabis has not been legalized. If that company is hiring nationally, they’re likely to see fewer candidates from legalized locations.

There’s also the matter of drug testing reliability. Most employers use urinalysis as their go-to screening method due to the fact that it’s relatively inexpensive, fast and non-invasive and can reveal use of either illicit or prescription drugs. The drawback of urine testing is that it only detects recent use of marijuana. THC, the chemical that produces marijuana’s psychoactive effects, can stay in the body for up to several weeks. This means that a positive result does not necessarily indicate current, on-the-job impairment nor does it speak to frequency of use. So if a lawyer is a casual marijuana user on the odd weekend, does that impact their overall ability to perform their job?

Finally, research offers scarce evidence that drug tests hinder substance abuse. In fact, it may be counterproductive to employers by discouraging well-qualified candidates from applying to companies that have a drug test in place.

Jason Tremblay, a labor and employment attorney and a partner at Saul Ewing Arnstein & Lehr, advises clients to reexamine their current drug screening policies. It’s worth weighing the pros and cons of a more permissive company culture, asking questions such as, Will employee marijuana use negatively affect productivity? Will it cause our health insurance costs to rise? What are we specifically trying to avoid or prevent with drug testing?

If an organization prefers to keep its existing employee drug testing policy, there may be ways to approach it in a more creative fashion. For example, a company may decide to do away with random drug testing, eliminating the time and stress involved with failed tests by occasional users.

“One trend we are seeing is that employers are not getting rid of drug testing completely, but they’re rethinking the frequency with which they test and/or the amount of time between testing,” explained Jonathan Havens, a partner and co-chair of Saul Ewing Arnstein & Lehr’s Cannabis Law Practice.

Employers may also need to alter the steps they take after an otherwise desirable candidate tests positive for marijuana use. Rather than immediately retracting an offer of employment, they may choose to make the offer contingent upon a negative drug test three to six months down the line. Another option is having the candidate provide legal affidavits attesting to the nature and frequency of their marijuana use—or provide affidavits from character witnesses.

Some employers are even choosing to cherry-pick which roles they drug-test candidates for, with a focus on positions that pose safety concerns or that are customer-facing. However, doing this can get treacherous from a legal standpoint. In less common scenarios, companies are moving away entirely from screening candidates and employees for marijuana use. But most are hesitant to take this leap of faith.

What Can Lawyers Do?

In-house counsel candidates coming from a law firm setting are often caught off guard when asked to participate in pre-employment drug screening. If you’re in this position and you use marijuana recreationally in a legalized state, you’re at risk. Since cannabis is still federally illegal, a failed drug test could disqualify you for a job and leave you with no recourse.

However, if you have a disability under state law and are a legally authorized medical marijuana card holder, Tremblay recommends disclosing your drug use and explaining why. “There are certain laws that protect you from being denied a job because of an underlying disability. If the company retracts the offer, in some states, they have to accommodate you.”

Tremblay noted that timing is everything. “If the interviewing company requires a drug test following a conditional offer of employment, be proactive about having a conversation with the head of HR or other appropriate person prior to the drug test. If you volunteer the right information to the right people at the right time, you’ll be in the best position to land that job.”

Above all, don’t stay quiet and assume you’re automatically protected because you have a medicinal use card. In the 33 U.S. states where medical use of cannabis is authorized, employers cannot refuse to hire solely on the basis of a failed drug test if a candidate is a valid medical card holder. In the remaining states without legalization, however, employees can be fired if they test positive for marijuana—even if they hold a medical card from another state.

Marijuana laws across states can be tricky to navigate. If you’re an employer, a recruiter can be a useful partner to help determine what you’re trying to achieve through drug testing and how to set your filters accordingly. On the candidate side, it can be essential to have an ally to interpret what the prospective employer wants and help you navigate difficult conversations. When it comes to employee drug testing and the ever-changing landscape of cannabis legalization, there is no one-size-fits-all solution.
READ THIS ARTICLE ON LAW.COM

Mindy Crandus Sircus is a Managing Director on the In-House Counsel Recruiting team of legal recruiting firm Major, Lindsey & Africa. Based in the Midwest, Mindy recruits general counsel, compliance leaders and other high-level, specialized legal professionals for a range of organizations and industries.