Law Firms Can Do Better With Their Mentoring Programs 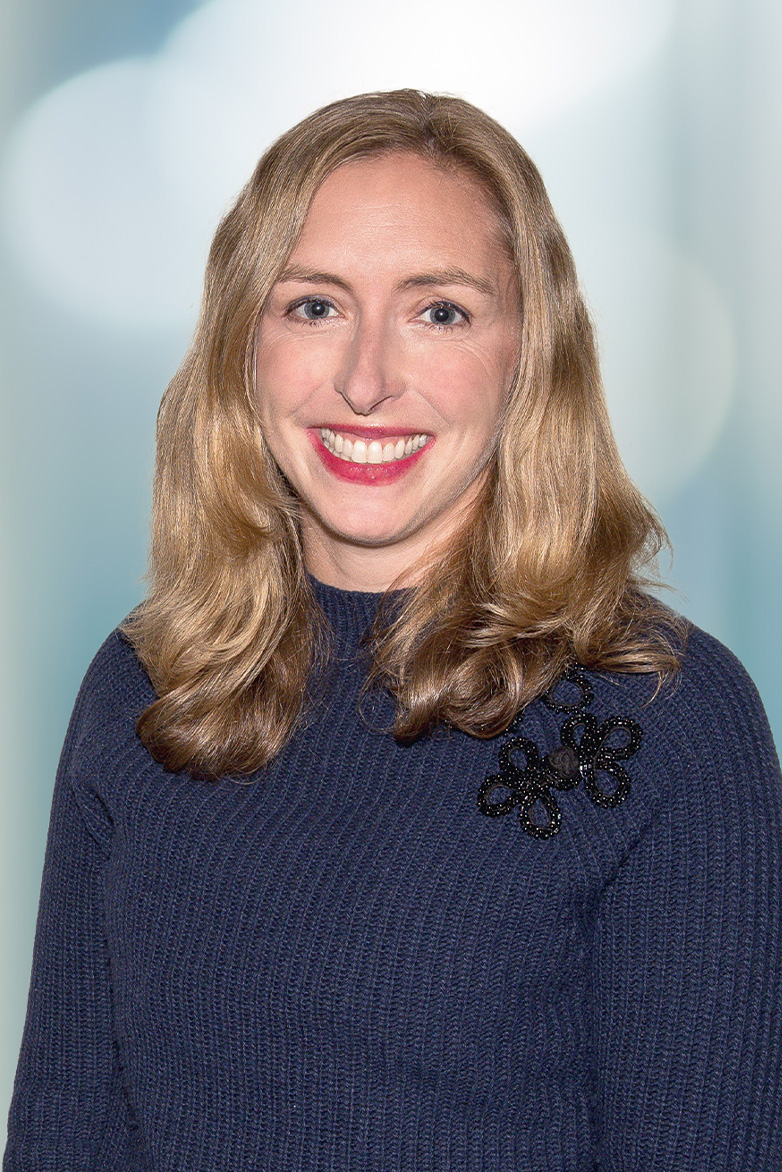 When you’re a brand new lawyer, it can feel like a display of vulnerability to ask for a mentor. Many firms place their associates into official mentoring programs, but the results are mixed. These mentoring programs are sometimes fruitful and helpful, and other times barely play a role in a young lawyer’s path.

I was a litigator for almost a decade, and while there were some partners I worked for that I looked up to and tried to emulate, I was largely left to my own devices. While I may have emotionally appreciated that leeway as a demonstration of trust, I do wonder how my own career would have differed if I had the guiding hand of a mentor.

According to Major Lindsey & Africa’s 2019 Millennial Attorney Survey, a mere 29% of respondents said that a formal mentor had a significant or crucial role in their career. How can law firms institute useful mentoring practices, instead of mediocre programs that both parties see as an obligation?

To encourage informal mentorships, the few law firms that place associates and partners side by side in a shared office space serve as excellent models. I can’t imagine a better way to allow associates to learn by example. When I was an associate, I often felt like the calls I really could have learned from took place behind closed doors.

Now, there is always going to be an initial shock of all parties at working in an open floor plan — when I became a recruiter in London, I went from having an office to being on a sales floor with a bunch of strangers. But in the end, that’s where I cut my teeth and learned the trade. It was full exposure every day, constantly learning what to do and what not to do. I didn’t need a formal mentor; I had a room full of them.

For formal mentorships, the personal relationship is key. Law firms that select one partner to be “the mentoring partner” for many associates miss the point because strong mentor relationships must be one-on-one. Every young associate in BigLaw should have one mentor in his/her department and another on a totally different team. Both play different roles. The mentor who does the same work is able to usher the associate through the practice, answer substantive legal questions and be mindful of what’s going on for that associate for staffing matters. The mentor who sits somewhere else in the firm is a safe person to vent to, an outside problem-solver and a coach more generally on life at the firm.

In an ideal mentorship program, one of the mentors has something nonlegal in common with the mentee — they’re both dads; they both went to the same university; they’re both first-generation college graduates; they’re both from the Midwest. Not only are employee resource groups for parents, lawyers of color, first-generation lawyers, etc., important, but diversity retention is likely to be higher when associates who identify as members of these groups see leadership from the same groups. If you’re a female associate who wants to be a mom, and your mentor is a mom who is making it all work, you’re much more likely to believe that partnership could fit into your future.

In order to be effective, law firms need to commit to a reasonable budget for mentorship. Partners should be encouraged to take their mentees out at least once a quarter, off property for a one-on-one meeting. It’s much too easy if the meetings are in the office to shortchange the conversation because an email or phone call comes in. Mentorship deserves both parties’ complete attention.

Mentors also shouldn’t be locked in stone. A neutral party in the office should be able to reassign the associate to someone new if the current relationship isn’t bearing fruit. I met with one associate who was assigned a mentor she could not stand and made her feel uncomfortable. She dreaded their time together. Not only was the partner not adding value, but the firm’s rigidity in not allowing her to switch mentors actually drove her to make a lateral move.

In order to provide the best possible guidance, mentors shouldn’t just take the associate’s word — they need to reach out to references to figure out how best to guide the associate. People like law school or clinical professors, former supervisors and co-clerks can provide valuable insight into what the associate needs to thrive. Partners don’t need to spent a full billable hour on the phone with all of these resources, but a quick call or even an email to figure out how be most helpful could go a long way.

An effective mentoring program provides significant benefits: greater associate loyalty to the firm (and thus retention), a line of defense for potential problems and stronger relationships between teams. After all, teams that know each other better work together more effectively. Mentoring programs done right give mentors and mentees an opportunity for personal and professional development by creating a safe space to learn. They can reduce the number of HR issues that truly come to a head, and decrease stress and anxiety by providing a trusted team member to go to for guidance. Finally, mentoring programs institutionalize the passing down of wisdom and experience that isn’t necessarily happening by itself.

What are the common pitfalls of mentorship programs? A major problem is when they’re expensive but poorly run, and not thoughtfully considered. Not every partner is cut out to be a mentor, and that’s okay. Mentors must be just as invested in the program as their mentees, and must show a willingness to commit the time and energy needed to make the relationship fruitful. Law firms should consider formal training for partners who want to participate as a mentor.

If a firm is going to have a formal mentoring program, it should do it properly. A mentoring program that isn’t well thought out or isn’t given proper resources is often a waste of time. Taking a few practical, proactive steps to create a program that actually does what it’s designed to do can pay dividends.

READ THE COMPLETE ARTICLE ON LAW360.COM