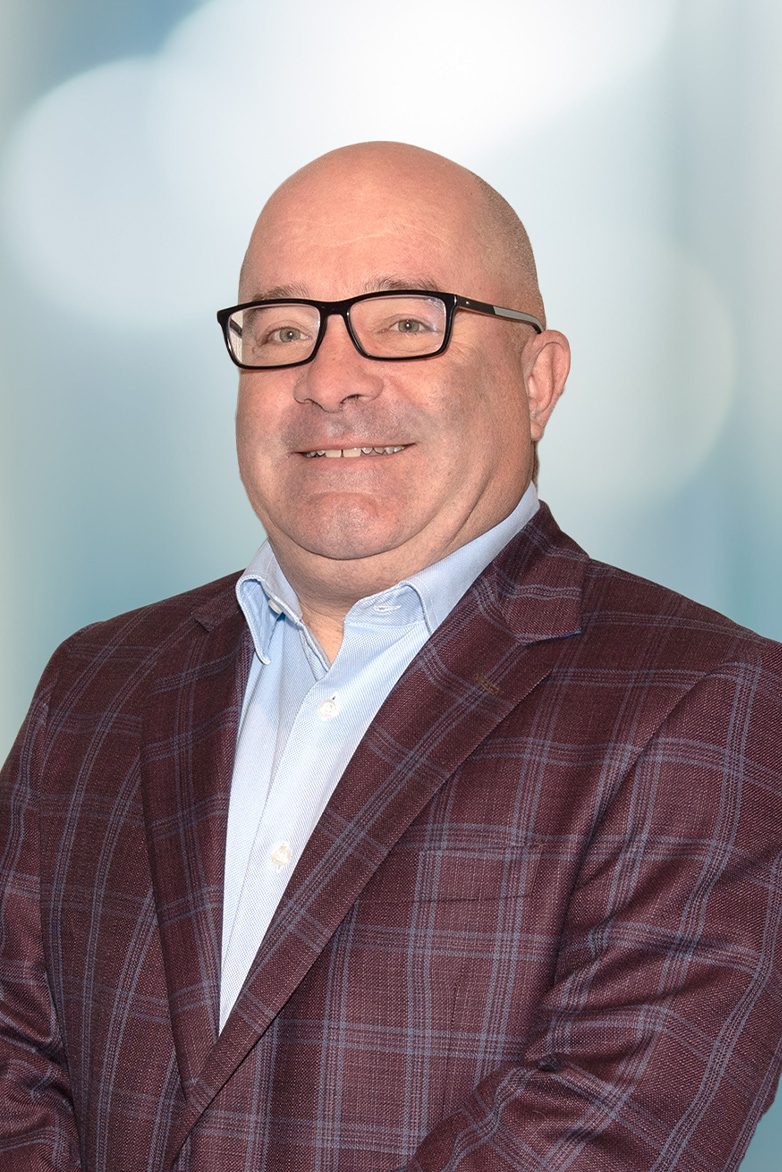 For the past decade, Denver has been among the fastest growing cities in the U.S. Since 2007, Denver’s metro population has grown by approximately 25 percent. In an effort to capture work from this expanding client base, the legal market has responded. Of the 44 AmLaw 200 firms with offices in Denver, 22 have opened since 2007. As of the National Law Journal’s most recent reporting, an additional 20 firms in Denver — or 64 total — are among the NLJ 500. That is a fairly staggering number of AmLaw 200 and NLJ 500 firms for a market of Denver’s size.

Increased competition in a legal market leads to heightened demand for talent and accelerated movement between firms. During the five years from 2013 to 2017, there were 331 reported lateral partner moves within the Denver legal market. In 2013, there were 49 reported moves by lateral partners, but by 2017 that number had increased to a whopping 87 — nearly 80 percent more than just five years earlier.

Many of these moves were made by partners who were recruited by a friend or acquaintance to a new firm. Yet we’ve seen that many of these decisions were made by partners who did not fully considering all their options. This explains, in part, the number of “serial moves” seen recently in the Denver market as partners jump from one firm to another. Partners regularly fail to consider the full range of options available to them when they change firms.

While Denver law firm partners might believe they have a pretty good sense of the reputation, culture, strengths, and weaknesses of the legacy Denver law firms —such as Brownstein Hyatt Farber Schreck, Davis Graham & Stubbs, Hall & Evans, Holland & Hart, Sherman & Howard and Wheeler Trigg O’Donnell — it is impossible for a practicing law firm partner to keep astride of the constantly shifting legal landscape.

READ THE COMPLETE ARTICLE AT lawweekcolorado.com