The African American Board Experience 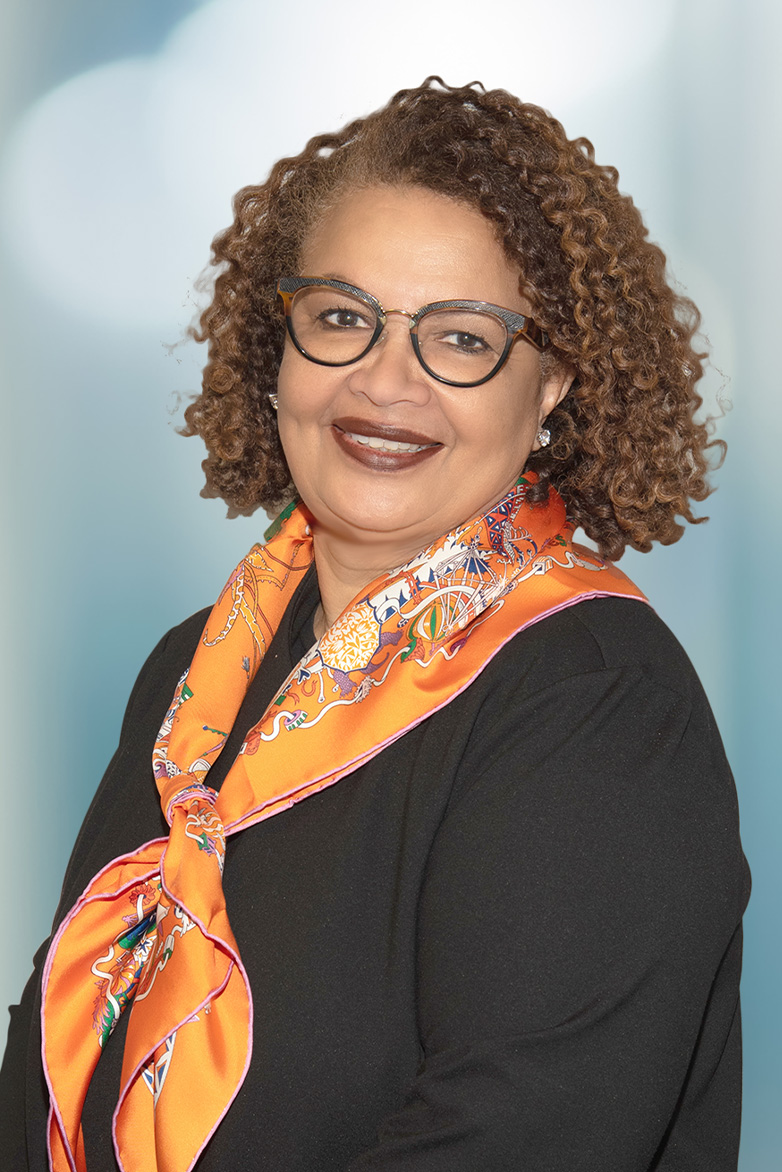 Of course, the first challenge for diverse, aspiring directors is to be selected to fill a board role. Kimberly Chainey, executive vice president, chief legal secretary, and corporate secretary at Aptar, joined the board of optical devices maker NeoPhotonics in March 2021. As she points out, “Boards should have a standard process for selecting directors. Finding the right director may require more than the social networks of existing board members. A robust process will find a well-qualified black woman general counsel [like me] with global regulatory and connected device experience, who knows communications technologies and lasers.”

However, the board’s—and the director’s—work does not end once a diverse director is chosen. “If you will be the first or only [diverse person] on a board, you have to be purposeful,” said Chainey. “I am a big believer that you can’t shy away from those boards. Most of us have been the first or only throughout our careers.”

Michael Millegan, a former telecommunications president and founder of MAG 3 who serves as a director for Axis Capital Holdings, Portland General Electric, and Wireless Telecom Group, agrees but said it can be isolating. “Have you seen the advertisement where one African American lady sits in front of an interview panel of 15 white men? Why does she have a problem? I think I have answered your question.”

To make an impact on any board, directors of all backgrounds may wish to keep the below experiences of African American directors in mind.

All three leaders pointed to new perspectives and the potential for change as the primary impact of boardroom diversity, and they called themselves change agents. “I am going to throw a curveball at you now,” said Millegan. “Besides church on Sunday, boardrooms may be the most segregated places in America. The boardroom has a lot of like-minded people around the table. But my whole life has been as an agent of change. We call these OFIs, Opportunities for Improvement. Everything in the world I know can be improved, so let’s get it done.”

Paul Williams, a former partner of and current advisor to Allegis Partners, was elected to his first board in 2003 while serving as chief legal officer at Cardinal Health. “I was the board’s only racial diversity at that point,” he said, “Yet, I felt comfortable being an agent of change. The CEO respected the fact that I candidly broached the issue of diversity within the management team. I was not confrontational but told him privately—and at full board meetings—that I thought it was important to move towards having a more diverse management team.”

Years later, Williams became the lead independent director of that board. “Across my seven boards, I have never felt that my influence was adversely impacted by my status as a person of color,” Williams said.

The directors also emphasized attention to boardroom behavioral norms. These, of course, apply to all directors, but African American directors may feel them more keenly. “Be sensitive to how often you speak, and the tone used,” said Williams. “There is one racial dynamic that is not limited to the boardroom context. As a black male, when I disagree with people, I never should become angry or intimidating. That is something any tall black man would tell you. As for me, I am not a threatening person.”

Millegan focuses on relationship building. “The board is composed of all-stars. So, I call a few directors before and after each board meeting to stay aligned in my thinking on board matters and to hear feedback. It also gives the dialogue a chance to breathe, beyond the regular board meetings.”

These directors report no signs of marginalization. “You can have any conversation with the right time, place, and tone,” said Chainey. “In the boardroom, it is a conversation among equals. Leave your ego at the door.”

This article was co-authored by Keith Meyer, Global Practice Leader of the CEO & Board Practice and Co-Leader of Allegis Partners.

Melba Hughes is a Partner, Executive Director of In-House Counsel Recruiting and the National In-House Diversity Practice Leader. She works collaboratively with her counterparts across the U.S. to develop strategy and implement process improvements for business development and relationship building.