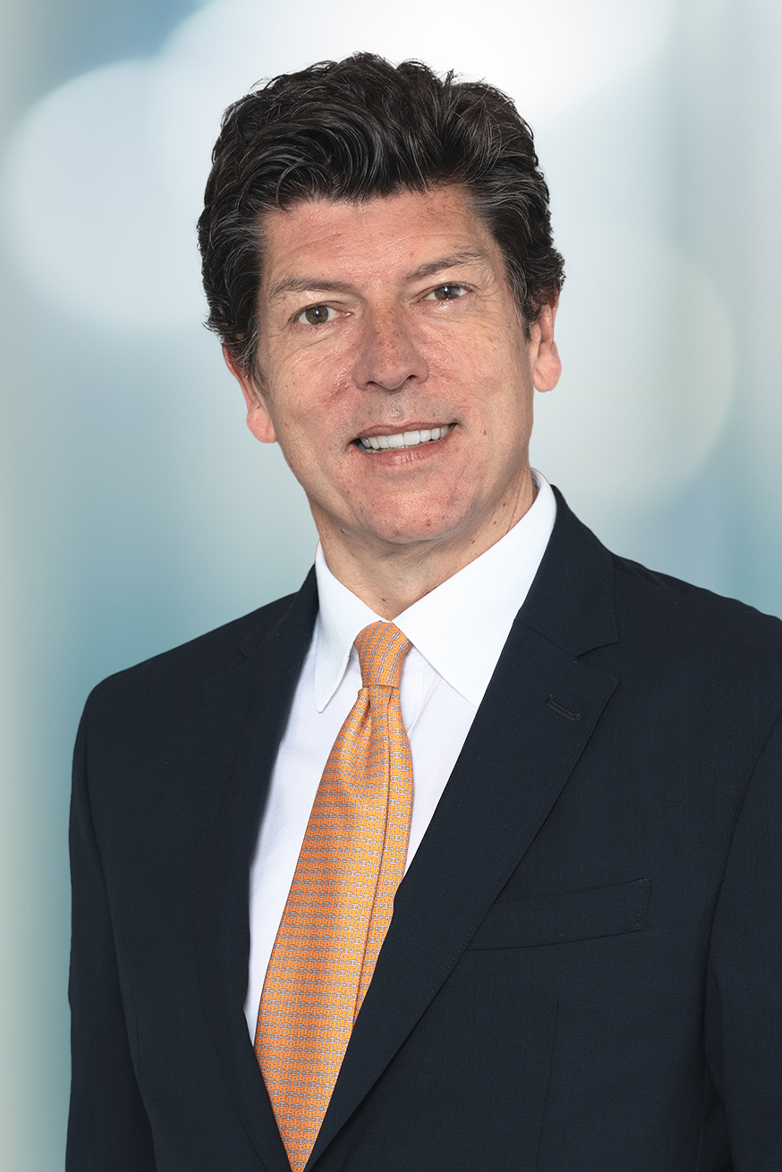 Avid readers of the newsletter may recall that we covered the potential impact of Brexit in the last edition, and surprise, surprise, the situation seems just as confusing, if not more so, than it did back then. The UK's top lawyer, Lord Neuberger, has, for example, made a clearly exasperated call to the country's government to clarify what the relationship with the European Court of Justice will be in the future. At present, it seems that UK courts might take notice of it sometimes and ignore it at others, which will, of course, make advising clients somewhat challenging, to say the least. However, Lord Neuberger has also said that London will retain its status as the dispute resolution centre of the world, whatever happens in the Brexit negotiations. Although given that he is the UK's top lawyer and this business is worth an estimated €26 billion to the UK economy, one might think that he's somewhat stuck with taking that line.

Of course, Lord Neuberger's views could become academic if the key legal talent that actually does the work were to vote with its feet and relocate to those locations that are obviously so keen to welcome it, such as Paris, Frankfurt or Dublin. Some of the UK media aren't exactly helping with this. The London-based City A.M., for example, recently reported on a "tsunami" of British lawyers registering in Ireland since the Brexit vote, although the actual numbers seemed closer to a ripple or a trickle, which obviously doesn't look quite so good in a headline.

What does seem reassuring is that both firms and individual lawyers are, at least so far, behaving with the sense not to panic— "business as usual" appears to be the prevailing mantra. The approach for now seems to be "wait and see". In other words, to treat the torrent of hyperbole coming out of both sides of the Brexit negotiations with a sensible sized pinch of salt until some real and concrete progress is made in Brussels.