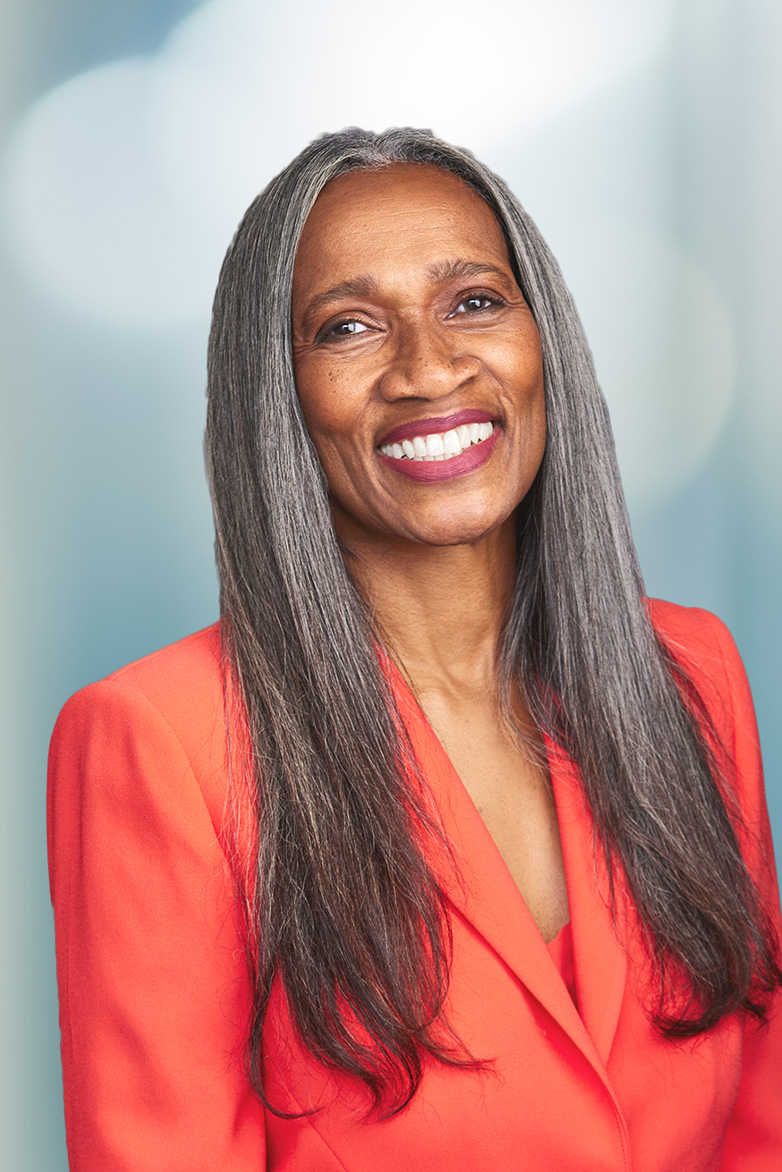 Merle Vaughn is the National Law Firm Diversity Practice Leader of our Law Firm Practice Group, the Managing Partner of our Southern California offices, and a member of the Partner Practice Group. Since becoming a recruiter in 2003, Merle has been involved in several high-profile law firm partner and in-house placements in New York, Los Angeles, San Francisco and Washington, D.C. She has also been retained by corporations and law firms specifically for her expertise in diversity recruiting.

Merle was recently inducted as the first Diversity and Racial Justice Member on the Executive Committee of (WLALA). She is the past founder and Co-chair of the Southern California branch of Women in Law Empowerment Forum (WILEF). She is a sought-after speaker who is frequently asked to moderate and present as a thought leader in diversity, inclusion, equity and belonging. Merle is the host of a popular podcast – B.S.: Beyond Stereotypes.

An avid golfer, Merle is a member of the SCGA. When she is not golfing with her husband, Jeff, she is doting over her identical twin grandsons.

Merle received her J.D. from the University of California – Berkeley, School of Law. While at Berkeley, she was a judicial extern for the Honorable Harry Pregerson, Ninth Circuit Court of Appeals, a member of the High Technology Law Journal and she taught Street Law to inner city youth.

Before discovering her niche as a legal recruiter, Merle worked in high-tech sales, practiced corporate law with Cooley LLP, was general counsel for WOC Products Inc. and was a successful business owner. Noteworthy distinctions include: top sales person in the country for Texas Instruments (5 Million Dollar Club member), being named "Minority Entrepreneur of the Year" by Los Angeles Mayor Richard Riordon, chair of the Los Angeles Mayor's Minority Business Opportunity Committee and appointment to the Los Angeles Mayor's Contracts Sub-Committee.

Prior to joining Major, Lindsey & Africa, Merle established and managed the Los Angeles office for Lucas Group Legal. While at Lucas Group, she received the distinction of being "Recruiter of the Year" and was a President's Club member.

University of Southern California: B.S., Business Administration with an emphasis in Marketing