GC or CLO - Or Both? When The Two Titles Can Co-Exist 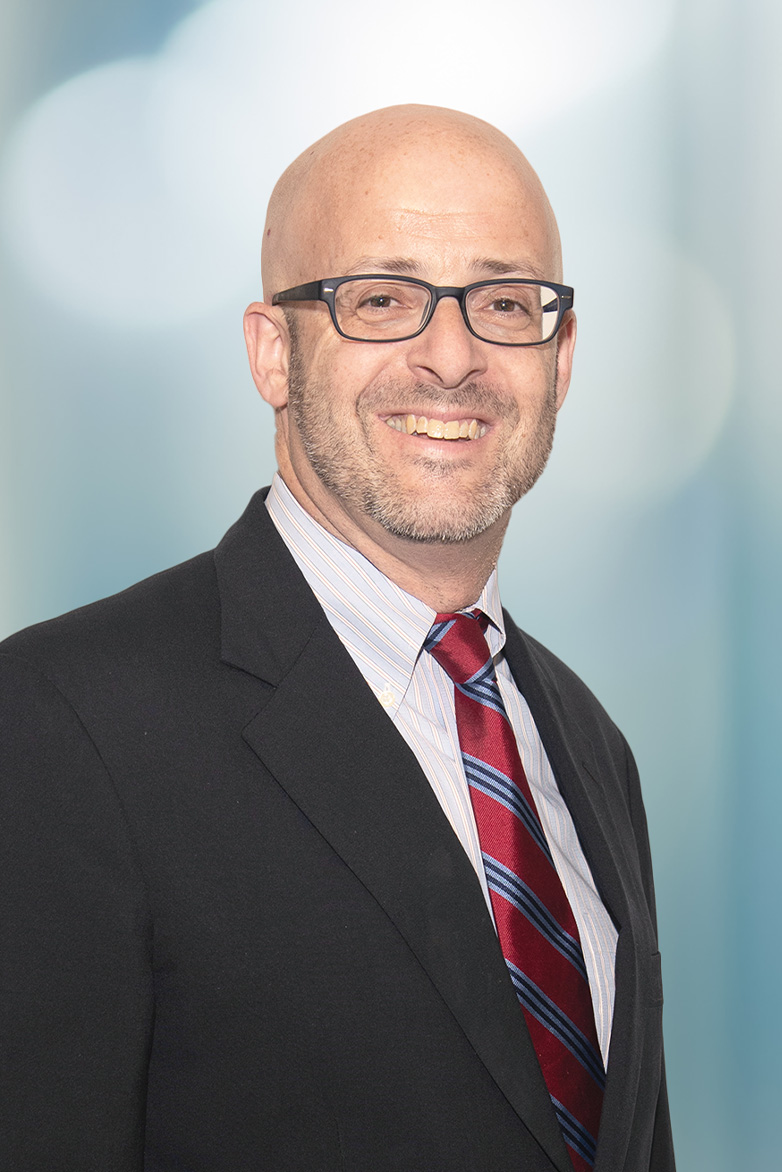 One question that frequently arises in the context of a legal search is whether the newly minted head of an organization’s legal function should take on the title of General Counsel or Chief Legal Officer. Similarly, the other related question that we sometimes receive is whether a company should have both a Chief Legal Officer (CLO) and a General Counsel (GC). The answer tends to be a solid “no, but….”

Most companies will take the position—and we would agree—that having a CLO and a GC within the same department is confusing to both insider and outsider stakeholders. It’s unclear who is actually “running the show” and where the proverbial buck stops. A General Counsel reporting to a Chief Legal Officer will generally not feel like they are a real General Counsel and is unlikely to accept such a partnership unless succession is contemplated in a defined period of time. The title “General Counsel” tends to mean the individual who is running the legal department and interfacing with the board, not someone with a reporting relationship to the person who is actually running things. When someone who is a GC but who reports to a CLO hits the external market, their candidacy tends to not be perceived as positively as a “stand-alone” General Counsel.

However, there are some caveats, which tend to significantly overlap, where having both titles makes sense.

First, in some cases, the legal department is large enough (say, 30+ lawyers) that a CEO wants to have both a CLO and GC. The CLO would work closely with the board, CEO and the other members of the executive team (i.e., CFO, COO) and would spend the majority of their time managing those relationships and concentrating on “big picture” issues such as corporate strategy, organization growth and creating culture. The GC, on the other hand, would have the entire legal team report to them and would be the one managing the day-to-day legal function. In this scenario, the GC is answerable and reports to the CLO. While this arrangement is likely to still be confusing, it may be successful by allowing the CLO to separate him or herself from thorny and time-consuming legal quagmires and also allowing another top lawyer (the GC) to spread their wings, provide oversight of a very large legal function, and not worry about some of the complex politics and nuanced personal interactions that can occur in the C-suite.

Second, having both a CLO and GC may be a way for a company to find an external successor for the head of the legal function. For instance, let’s say a company has 10 lawyers, and the current GC is in his or her early sixties and has announced that they are only one or two years away from retirement. The company may decide that hiring for a Deputy General Counsel won’t attract the talent that they need for what is almost certainly going to be a GC position in less than 24 months. But the current GC doesn’t want to leave yet, and none of the other lawyers are remotely ready to take over. As a result, the company runs an external search for the GC successor, gives that person the GC title, but makes him or her report to the former GC/now Chief Legal Officer for only 12–24 months. In this scenario, despite the fact that it is awkward, everyone is content and the arrangement is successful for a finite period of time.

Finally, a CLO/GC partnership could be an attempt by the company to retain their senior lawyer because he or she has a certain skill or ability (usually a technical one, such as knowledge of a complex regulatory scheme) that the company has not yet been able to replicate in another lawyer and they are not prepared to lose this person. As a result, they might agree to a CLO/GC arrangement for a period of time. Similarly, if a company has a long-time General Counsel who has built a very strong rapport with the Chief Executive Officer, we have seen situations where the CEO asks the GC to stay with the company through the CEO’s retirement—but they also want to internally promote the individual who is going to be the future head of the legal department. The GC becomes the Chief Legal Officer and a Deputy is named the General Counsel. Again, this could work if it is for a short stint.

Again, we don’t recommend this titling nomenclature for 98 percent of legal departments. But, in certain cases that are unique to the individuals and the organization, we can see how it might be successful. The most important things, as always, are looking after the interests of the company and its stakeholders, managing the legal role and making sure “balls are not dropped”, and then finally taking into consideration the motivations and interests of the specific people who are involved.